Systematic design errors, introduced by automated design refinement tools, such as synthesis, can be hard to detect, and damaging if they make it into the final device. Formal equivalence checking has been used for ASIC design flows for many years. As FPGAs become bigger and critical system components, exhaustively verifying the functional equivalence of Register Transfer Level (RTL) code to synthesized netlists and the final placed & routed FPGA designs is mandatory.

360 EC-FPGA is an automatic sequential equivalence checking tool that provides a fast and efficient method to ensure that aggressive synthesis optimizations have not introduced systematic errors that could disrupt the final design.

The Need for Formal Equivalence Checking 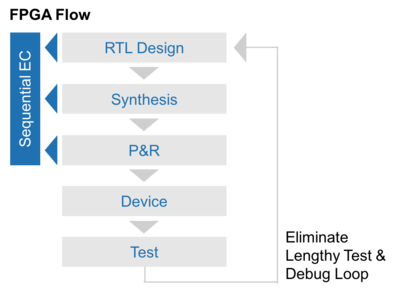 360 EC-FPGA verifies the optimized design 'as is' without gate-level simulation, design modifications or design restrictions, such as disabling synthesis optimizations. It eliminates the need for extensive scripting and many 'side files' generated by synthesis tools, providing a greater level of independence from the synthesis process.

The tool is “self-starting” by providing automated setup capabilities that detect mapping information, clocks and resets, and other initialization settings. An advanced debugger is also included, which displays mismatches both directly in source and schematic windows, as well as through generated waveform traces.

360 EC-FPGA handles gate representations to which all FPGA synthesis optimizations have been applied, for example: 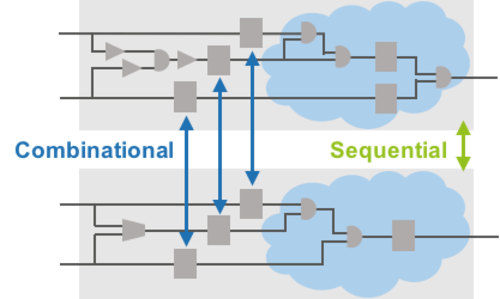 360 EC-FPGA follows a conventional EC verification flow: design setup, mapping and comparison, and optional debug. However, the underlying sequential equivalence checking technology utilized in 360 EC-FPGA, which makes use of the OneSpin formal property checking engines, eliminates many of the design restrictions necessary with other solutions, as follows:

Simulation Trace Based Debugging in 360 EC-FPGA

A typical verification script will simply configure the flow for the respective FPGA vendor and synthesis tool and then run the steps of the flow. Synthesis independence is maintained.

The tool is designed to execute quickly and with the high capacity necessary to handle large FPGAs in both hierarchical and flat modes. It can operate over a network of multiple machines for additional performance.

OneSpin collaborates closely with its FPGA and synthesis partners including Xilinx, Intel, MicroSemi and the Synopsys Synplify team. 360 EC-FPGA is used internally at multiple companies, as a golden accuracy standard to test their design flows.

Support for all major FPGA devices: 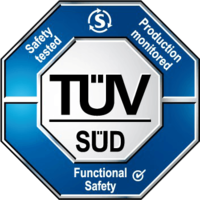 OneSpin also offers optional DO-254 OneSpin 360 EC-FPGA Tool Assessment and Qualification Kits developed in close collaboration with an experienced Designated Engineering Representative (DER). With these Kits, users can deploy EC-FPGA seamlessly in their DO-254 projects to achieve a new level of productivity and standard compliance, including for Design Assurance Level (DAL) A/B applications.